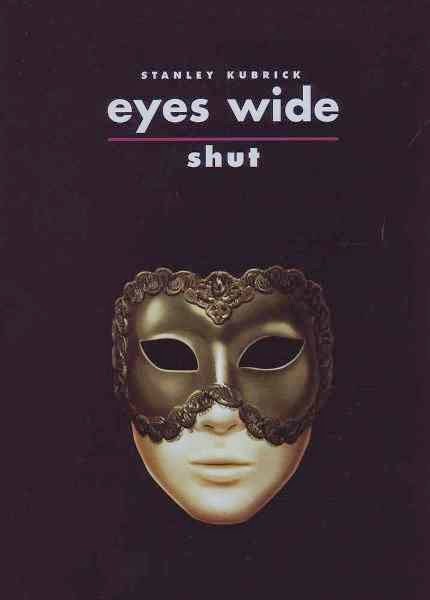 Made after over a decade after Full Metal Jacket and loosely adapted from Arthur Schnitzler’s Traumnovelle, Eyes Wide Shut was American giant Stanley Kubrick’s final film – he died after completing its final edit, and hence didn’t get to witness the sharply divided opinions it generated upon release. The film painted a dark, grotesque and unsettling picture of the underlying ennui, fissures, sexual tension and dysfunction within a seemingly happy marriage in an upper class context, along with the kind of debauchery and decadence that easily permeates among the rich. It was also replete with quintessential Kubrickian touches like distancing tone and technical virtuosity – glorious photography juxtaposing the misanthropic theme reminiscent of Barry Lyndon and single-take tracking shots reminiscent of The Shining. Dr. Bill Harford (Tom Cruise), a dandy physician, and his sultry wife Alice (Nicole Kidman) are invited to a lavish party thrown by one of Bill’s wealthy patients (Sidney Pollack); this forms the springboard for the revelation of certain hidden closets and suppressed desires for the couple. They respond to open flirtations from strangers during the party, and later, when Alice reveals in graphic details about a fantasy of hers, it pushes Bill into a bizarre, nightmarish and paranoia-laden odyssey that culminates at a secret netherworld hosting a massive orgy of masked individuals. Cruise and Kidman – they were ironically a real-life married couple during that time – were possibly chosen for their movie-star looks, thus making them an idealized representation of success and happiness, aspects that would be clinically ripped apart during the baffling film’s languidly-paced 2 ½ hour length. On hindsight, this was possibly Kubrick’s one final joke on his audience before his demise.

"The film painted a dark, grotesque and unsettling picture of the underlying ennui, fissures, sexual tension and dysfunction within a seemingly happy marriage in an upper class context, along with the kind of debauchery and decadence that easily permeates among the rich."

Absolutely brilliant and economical delineation of a film that did indeed divide the fans back in the day, but one that has since made its mark in a very big and positive way. I am still bathing in uncertainty as far as this film goes, but I do believe it will be seen as a masterpieces as we move forward. You have enhanced the literature of this film greatly with this terrific consideration.

Thanks a lot Sam for the kind words. Yes, I agree with you - the film seems certain to survive the test of time successfully, and would rank among Kubrick's most ambitious works.