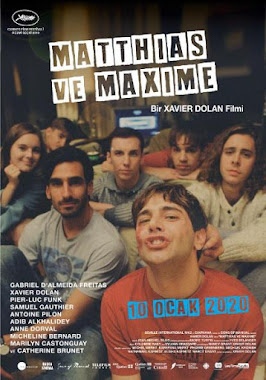 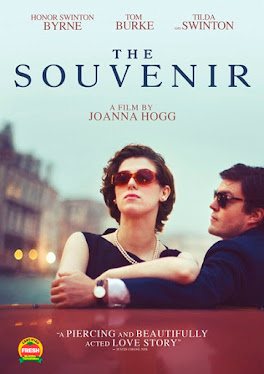 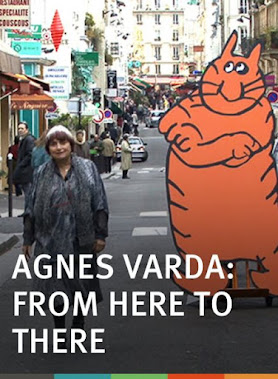 Pioneering Left Bank filmmaker, life-long documentarian, passionate photographer, feminist icon, lover of art both high and low, collector of experiences and souvenirs, conversationalist, globetrotter – Agnès Varda was an extraordinary mix of diverse facets, and many of these were on infectious display in this freewheeling, charming and playful docu miniseries. Spread over nearly 4 hours, this was in equal parts diary film, travelogue, political statement, and irreverent reflections on cinema, contemporary art scenes and creativity. Her zigzagging travels took her, over the course of a year, from Paris to Nantes and Lyon and the French countryside, from Berlin and Brussels to Basel and Cologne, and from Stockholm and St. Petersburg to LA and Rio and Mexico City. And, over the course of these journeys, a kaleidoscopic portrait emerged through her fascinating encounters and interactions – a glimpse into Chris Marker’s cluttered but eclectic studio; seeing 102-year old Manoel de Oliveira, who’d just completed The Strange Case of Angelica, impersonating Chaplin; asking Sokurov about his feature-length tracking shot through the Hermitage in Russian Ark; discussing with Reygadas about the sex scene in Japon; having a conversation on work and marriage with conceptual artists Christian Boltanski and Annette Messager; reminiscing about her late husband Jacques Demy during a 50th anniversary celebration of his film Lola; interacting with Glauber Rocha’s family; meeting one of the fishermen from her debut film La Pointe Courte; attending a poetry recital by Jean-Louis Trintignant; visiting Frida Kahlo’s home, etc. These vignettes combined to provide a delightful peek into her infinite curiosity, breakthtaking range of interests, humanism, love for people and their stories, deep understanding of diverse artistic expressions, self-deprecating wit, and irrepressible desire to constantly break new grounds. 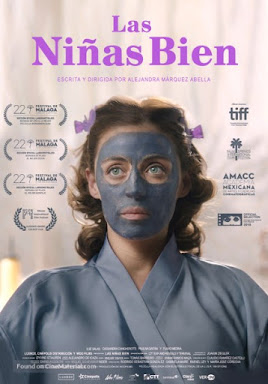 The Good Girls, Alejandra Márquez’s deliciously acrid satire on class entitlement – loosely adapted from Guadalupe Loaeza’s article turned book Las Niñas Bien – is a work of such cutting precision and sly cynicism that one almost feels a touch of Buñuel and Saura. Using the 1982 Mexican debt crisis as its backdrop, which’d caused the peso to crash and led to sweeping neoliberalization, the film provided for caustic – if deceptively elegant – critique through a fabulously affluent and glibly bourgeois family’s stunning fall in social standing. That its central protagonist Sofía (Ilse Salas) is a proudly conceited and arrogant housewife in a distinctively patriarchal milieu – along with the fact that the book’s author and the film’s director are both women – imbued it with an additional sense of irony too. It begins with her birthday party where she charms everyone with her regal opulence and wallows in the attention of her drooling guests; that, along with an ostentatious splurge by her husband (Flavio Medina), formed the final high point of her smug existence – alternating between deluxe salons, exclusive clubs and vacuous gossips with her fawning circle of friends – as the scenario starts turning sour. The financial impact and accompanying social humiliations are clinically portrayed over the course of a year – and accentuated by an unconventional soundtrack – as she ceases to be the queen bee of Mexico City and her domestic air becomes untenable too; and, when a nouveau riche ingénue (Paulina Gaitán) who she was disdainful of becomes the new cynosure, her fall from grace becomes complete. The brilliant characterization and Salas’ astonishing performance made Sofia such a fully rounded person, and in turn complemented the schadenfreude with a hint of sympathy. 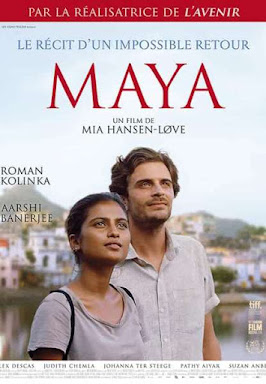 Maya possessed many of the distinctive facets from Mia Hansen-Løve’s previous features (Goodbye First Love, Eden, Things to Come, etc.) – protagonists facing existential crises upon emotionally wrenching experiences, passionate vocations that define their life’s choices, quietly transformative effects of love, delicate and low-key approach, captivating use of music, etc. And yet, this was a striking a departure too – the infusion of overt political elements into the narrative, being largely set outside her comfort zone of bourgeois Paris, bilingual script – and these made it both an undeniably interesting addition to her impressive oeuvre and bit of a misguided affair at times. Gabriel (Roman Kolinka) is a war correspondent who’s just got released, along with a colleague (Alex Descas), after being held hostage in Syria. Though he starts taking tentative steps in resuming his life by getting together with his friends and re-initiating his relationship with a lovely former girlfriend (Judith Chemla), he eventually decides to take a sabbatical and shifts base to the lush Indian coastal state of Goa – where he’d lived as a kid – to get over his emotional emptiness. There he befriends Maya (Aarshi Banerjee), the aimless teenage daughter of a wealthy hotelier who also happens to be Gabriel’s godfather; as the two stroll around on their scooters and on foot, they start getting intimate. He goes on random travels across India too – to Calcutta, Jaipur and Bombay where he meets his estranged mother after many years. The conversations in English felt stilted at times, while the political comments were tad awkward too; however, the excellent initial sections in Paris, the affecting kinship between the two lost souls, and the lazy melancholy made this a soothing work nevertheless.