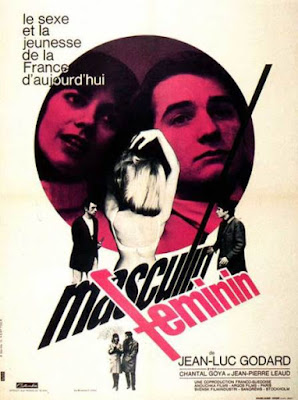 Godard loved critiquing and deriding pop-culture, while also having left his indelible signature through infinitely quotable aphorisms, sign-posts and set-pieces. And this ironic dichotomy was perhaps most memorably discernible in his freewheeling, infectious, seriocomic, episodic and delightfully irreverent gem Masculin Feminin. It also embodied a facile mix of his early and later Nouvelle Vague sensibilities, with its playful mix of serious political commentary, witty satire, goofy fun, eccentric tonal inflections and flamboyant improvisations. As Godard so wryly opined through customary deadpan narration and intertitles, this was a film on “the children of Marx and Coca Cola”, made in “the age of James Bond and Vietnam”. Protests against the Vietnam War and imperialism, acerbic jabs against vacuous bourgeoisie, colission between counterculture and consumerism, battle of the sexes, and enchanting portrayal of callow youth, carefree camaraderie, young romance and love for cinema in a crazy and increasingly fractured world, therefore, were among its varied preoccupations. And these were accompanied by gorgeous B/W photography, catchy music, cheeky ad-libbed conversations – a deadpan interview of a thoroughly baffled beauty pageant winner on contemporary politics was particularly ingenious – and good-old jump cuts. The deliberately jagged narrative covered a group of lively Parisians – Paul (Jean-Pierre Léaud in terrific form), an idealist and avowed Communist who engages in spirited dissidence amidst odd jobs; Madeleine (real life yé-yé star Chantal Goya), an alluring pop singer who Paul is having an affair with; Madeleine’s possessive roommates (Catherine-Isabelle Duport and Marlène Jobert), and Paul’s activist buddy (Michel Debord). Interestingly, there were some impish self-reflexive moments too – in one Brigitte Bardot is seeing discussing a script at a café, while in another Paul reproaches a film projectionist for wrong aspect ratio. 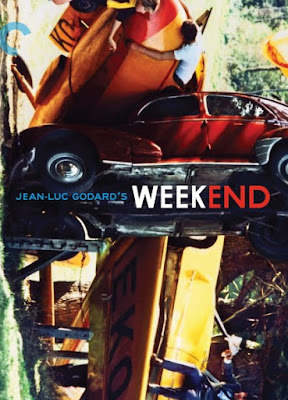 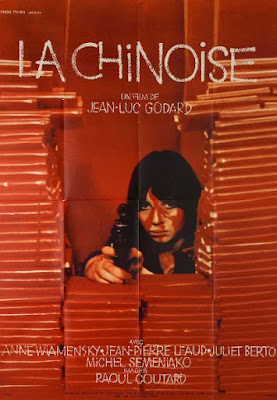 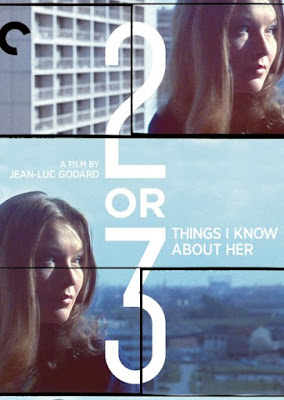 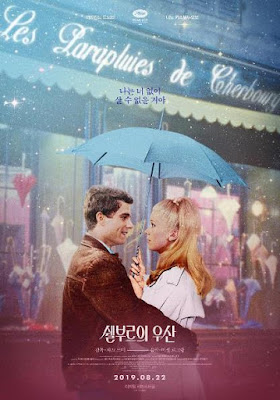