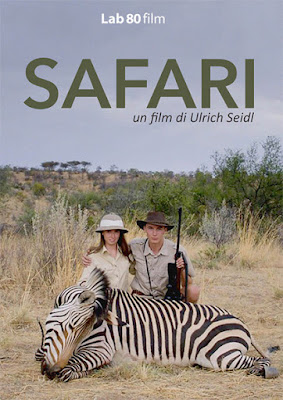 Leave it to Austrian provocateur Ulrich Seidl to make a straight-faced, matter-of-fact and low-key documentary that’s more nightmarish and viscerally upsetting than most horror movies. Stark, brutal, relentlessly unflinching and pungently satirical, Safari was both damning and riveting in its portrayal of big-game hunting – European tourists glibly killing majestic and exotic wildlife animals for fun, sports and trophies, on expensive trips to a hunting lodge in Namibia – and in turn, as in Paradise: Love, on the recurrent and underlying themes of neo-colonialism, white entitlement and racial exploitation. Though not exactly linear, the docu was structured in the form of three inter-related acts, with the stunning simplicity of this darkly deadpan approach counterpointing the disturbing subject – and therein perhaps lay Seidl at his most radical. It started off with talking head interviews filmed with his typically static shots – a middle-aged couple casually discussing the prices of wild beasts (one can only wonder what tempted them to feature in another Seidl work after the grotesque preceding docu In the Basement), a well-off family of four gleefully boasting of their love for hunting and the guns they prefer, the proprietors of the lodge sanctifying the utility of their facility, etc. The middle sections showed the actual hunting acts, including the devastating felling of a zebra and a giraffe. And, in the gruesome and queasiness inducing final act – which especially wasn’t for the weak-hearted – the focus shifted to the natives as they’re shown clinically skinning, disemboweling and dismembering the two magnificent animals, so that the different parts can serve their respective purposes in the form of hides, meat and memorabilia; unsurprisingly, the tourists were conspicuous by their absence from the slimy abattoirs. 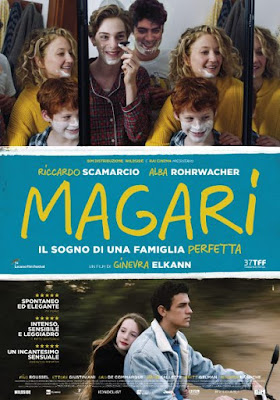 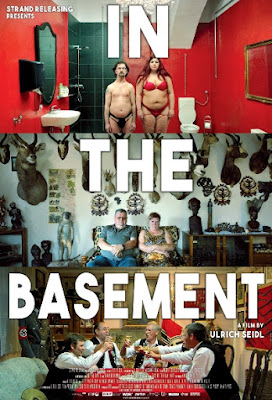 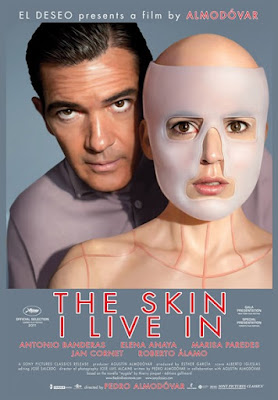 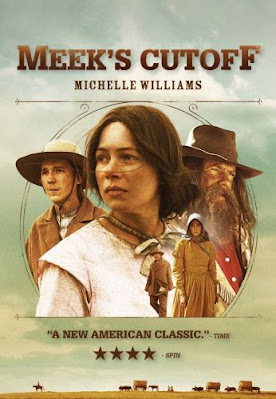