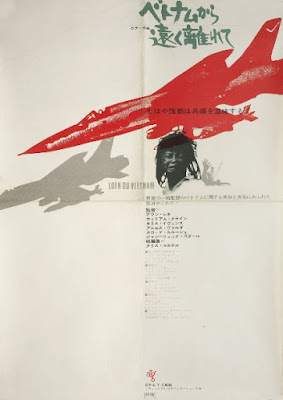 Far from Vietnam is unlike most omnibus films. For one, it’s stellar cast of directors comprised of firebrand Nouvelle Vague icons and rebels Marker (who held this audacious project together and also edited it), Godard, Resnais, Varda and Lelouch, along with photographer turned filmmaker William Klein and Dutch documentarian Joris Ivens; for another, the collaborators forsook individual authorship while contributing their sections (the ones by JLG, Resnais and Klein were discernible, though). The above aspects, along with a topic as bristling as this, were key to the film’s most striking facets – viz. its revolutionary fervour, dissent, anger, and staunchly anti-imperialist, anti-fascist and anti-war stance – and these were accompanied with formal flamboyance, unapologetic messiness, provocative agitprop, and crazy mashup of narrative content… stitching together segments made by spectacularly different artists, even if bound by their shared disdain for this dirty war, must’ve been one helluva task. And, given that raging anti-Vietnam War protests were still few years away, its release unsurprisingly evoked backlash from conservative, right-wing populace. Thus, over the course of its strangely captivating length, we witness the American war machine (the full nine yards); pompous lies by Gen. Westmoreland and others; speeches by Fidel Castro and Ho Chi Minh; fascinating footage of North Vietnamese street plays, rebels and war shelters; sombre interview with the wife of Norman Morrison who’d self-immolated in protest outside McNamara’s office in the Pentagon; defiant American peace marchers facing derision from reactionaries; metaphorical fictional interlude; irreverent comic strips; and well, a typically eccentric monologue by Godard on his decision to mention about Vietnam – the first war to be telecast “live” on TVs – in all his films, upon being denied permission to visit the country. 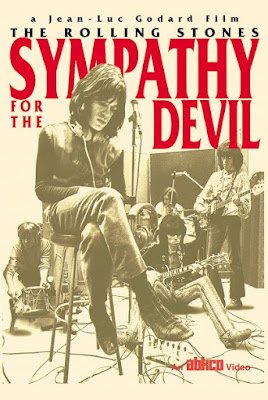 Sympathy for the Devil (originally titled One Plus One, but changed by the producer without Godard’s consent) was lambasted, derided and summarily shot down by the conservative critics and viewers upon its release. That’s all good, of course (and I’m sure Godard wouldn’t have wanted it any other way), considering what a gleefully and gloriously provocative, subversive, mordantly funny, madcap and riotously impolitic film this was. Most pertinently, this was also such a fabulous time-capsule, encapsulating the period’s radicalism, rebelliousness and roguish audacity. And well, that the producer (who, ironically, played a neo-Nazi and snuff bookseller in it) was gifted with a well-deserved punch on his face by the French iconoclast for the title change and inclusion of the full titular song at the end despite Godard’s conscious avoidance of that, further underlined everything that the film and its maker so distinctively embodied. This one-of-a-kind movie was an exhilarating mashup of a behind-the-scenes music video – one worth its weight in gold for rock music aficionados – and bewitching political agitprop, polemics and formal experimentation in a continuation of his three remarkable previous films. Thus, in its key thread – shot at London’s Olympic Recording Studio, often using deceptively long single-takes – we see Rolling Stones’ iconic rock anthem evolving from a bluesy, acoustics-heavy song into its euphoric final version, and in the process also observe Mick, Keith, Watts and co. jamming up-close. And, this was constantly punctuated with zany vignettes – Black Panthers members reading revolutionary Marxist texts at a junkyard; a hilariously rambling and polemical interview with “Eve Democracy” (Anne Wiazemsky) answering questions with only “Yes” and “No”; and Wiazemsky spray-painting droll political portmanteau griffiti like “Cinemarx”, “Sovietnam” and “Feudemocracy” across London.

p.s. This is my 1500th review at Cinemascope, and glad to have reached this milestone with a Godard gem. 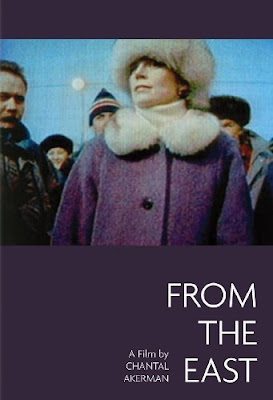 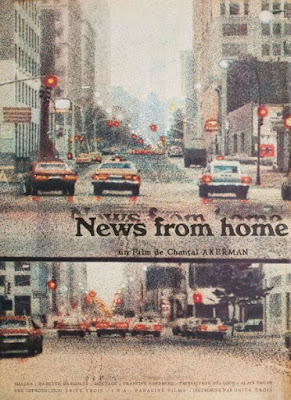 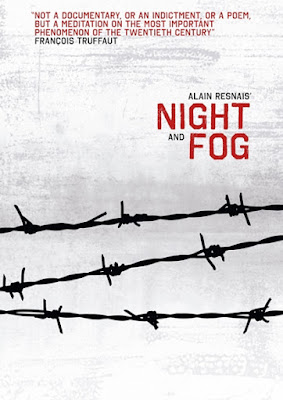