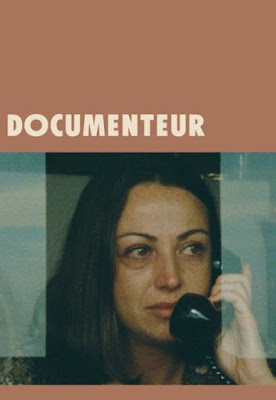 Made back-to-back during her second stint in California – while on a temporary hiatus from Demy – Documenteur made for an interesting double bill with Mur Murs. On one hand, they couldn’t be further apart formally, given that the latter was a documentary with a broad scope while the former was a tightly-knit family drama. On the other hand, however, one would discern striking underlying connecting threads – in their essayistic styles, feminist and underdog subtexts with empathy for those existing outside the mainstream, and in how Varda’s interest lay resolutely outside the glitzy, touristy sides of Los Angeles. On the latter aspect, one can’t help but be captivated by how so beautifully and delicately she explored diverse shades and subaltern flavours of LA in these two films despite being a visitor; though, that said, she certainly had extraordinary company in terms of outsiders (Akerman, Wenders, Kiarostami, Buñuel, Polanski et al) who’ve succeeded in irresistibly capturing diverse facets about a place despite hailing from elsewhere. This semi-autobiographical reflection by her was centered on a mother-son pair – Emilie (played by Sabine Mamou, the editor of Mur Murs), a recently divorced single-mom of French origin, and her kid son Martin (played by Varda’s real-life son Mathieu Demy) – living a transient, isolated and working-class existence in the city’s blue-collar neighbourhood. Though independent and self-sufficient – she’s employed in a clerical job overlooking the sea and shares a loving relationship with her perceptive son – familial estrangement formed a key motif, and this manifested through her recurring sexual fantasies and her son’s enquires about his invisible dad. Mamou gave a low-key but boldly daring turn, and vignettes from their lives were interspersed with melancholic, meditative monologues by Varda.