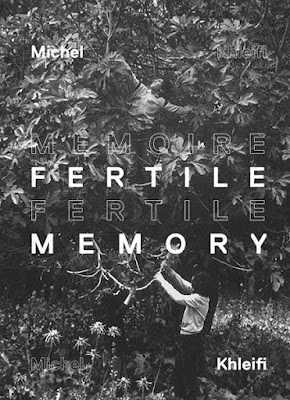 Émigré Palestinian filmmaker Michel Khleifi achieved something rich, radical and remarkable with his disarmingly brilliant debut film Fertile Memory. It was a trailblazing work, being the first feature-length Palestinian film made within the West Bank “Green Line”. However, it was more than just that. Haunting, heartwarming, profoundly intimate, incisive and filled with understated yet electrifying political defiance and dissent, Khleifi infused narrative elements within the documentary form in his meditative portrayal of the Israeli colonial state’s occupation, oppression, dispossession and disenfranchisement of the Palestinian people. And, interestingly, he complemented that through a stirring feminist angle by capturing the voice of two incredibly different women – separated by their age and social positions, but united by their complex personal experiences and shared refusal to bow down or resign – within the broader patriarchal setup. Farah Hatoum – a stoic family matriarch in her 50s who works at a far-off garment factory and the director’s maternal aunt – lives with her son, daughter-in-law and grandson in Nazareth; she became widowed at a young age during the 1948 war and her siblings got spread across the globe; and, she doesn’t want to let go of her land that Zionist occupiers took possession of. Sahar Khalifeh – a divorced single mother in her 30s, an articulate and fiercely independent-minded intellectual, college lecturer and writer – stays alone with her daughters in Ramallah, organizes feminist collectives and reminisces how she discovered her identity post her marital dissolution. Through the juxtaposition of their stories – laced with empathy, observations and quietude, and complemented with lonely shots of the roads and neighbourhoods – Khleifi composed a complex, powerful and poignant testament on dignity, freedom and resistance at the face of injustice, tyranny and pain.